Click here to edit the Social Media Links settings. This text will not be visible on the front end.

What Should You Do If You Suspect Identity Theft 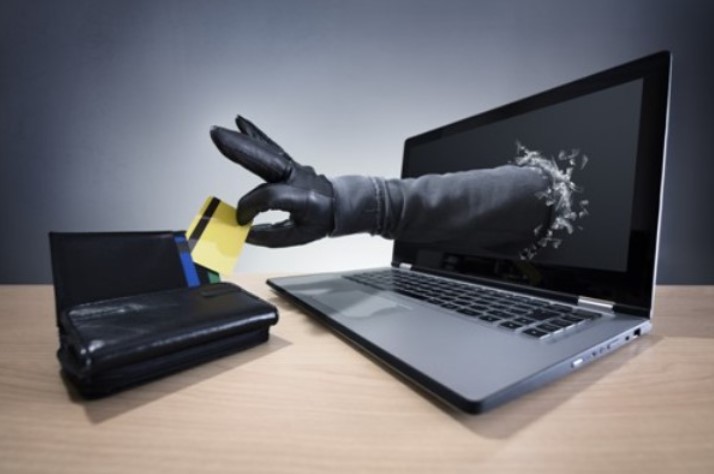 Photo by Brian A Jackson via Shutterstock

Identity theft is an issue that has become more common since the digital age has bristled and bloomed. Many people are victims of phishing scams – an online predator steals your identity by impersonating a respectable institution and takes your sensitive information, financial information being stolen from non-secured sites, hacking or good, old-fashioned credit card theft, to name a few. Every form of identity theft can lead to severely damaging credit reports and scores, and may affect whether or not you’re able to purchase your next home.

Are you a victim of identity theft?

Often, your financial institution will contact you if they suspect suspicious activity on your accounts. As an account holder, monitoring these accounts or setting up an extra layer of security notifications will also help you figure out when someone is trying to steal your identity. Some of the tell-tale signs of identity theft can include a rapidly plummeting credit score, random accounts appearing in your financial hub, notification of attempted loan applications via mail, etc.

What should you do if you think you’ve been targeted for identity theft?

You can put a freeze on your credit by contacting the three major credit bureaus. When doing so, feel free to report that you suspect you’ve been targeted for identity theft. Once you place the freeze on your account, creditors will have to verify that they have done their due diligence in confirming your identity should they wish to open a new account for you or check your credit report.

You may also want to send a fraud alert out to the credit bureaus. Doing so informs them that there’s been a breach in your personal security, and you’re trying to amend the situation.

Monitor your credit report to see where things went awry. You are entitled to one free credit report per year, so make the most of it. Obtaining your credit report should allow you to pinpoint exactly when the fraudulent activity started and give you some insight into what was going on at the time.

Talk to the Debt Collectors

If someone has taken advantage of your credit and your identity, there’s a good chance you’ll be receiving some information from debt collectors; especially if you were unaware that the debt was being racked up in the first place. The best thing to do is give them a call and find out exactly which debt they’re collecting on, who they’re acting on behalf of and get any other information that may pertain to your identity being stolen.

Identity theft is a heavy crime and should be reported to the police immediately. After reporting with the Federal Trade Commission (FTC) and getting your report, be sure to have an official government ID with photograph, all current mailing information and any other reports that you’ve collected stating that your identity has been stolen.
Many Americans are afflicted by identity theft every year. Once the issue has been halted and is monitored carefully, you may want to start rebuilding. Request a new card from your credit card company and bank. Keep an eye on those accounts, protect yourself by taking the extra security measures of shopping on secured sites, requesting verification from anyone asking you for sensitive information and checking your credit activity often. This will lower your chances of undergoing a second attack.
Credit
Fraud
Identity Theft
Related Articles
Design Trends Benefits of Owning a Waterfront Home Waterfront homes are those that are situated along a river, lake, stream, ocean, or other body of water. Water View homes, as the name suggests, are not situated alongside the body of water, but are situated such that the home offers a view of the body of water. Owning a ‘waterfront’, or even a ‘water […]
Investing In Real Estate Benefits of Owning Multi-Family Homes The demand for multi-family homes has risen significantly over the last several years. Not only do professional investors continue to show strong demand for multi-family housing, but now, the demand from individual and family investors has risen dramatically as well. There are many reasons for this including; With the rising cost of single family homes, […]
Design How to Make Your Backyard Look and Feel Bigger Creating the illusion of a bigger yard can enhance the overall aesthetic and functionality of outdoor spaces. A small yard can feel cramped and uninviting, but by using certain design techniques, you can make it feel larger and more spacious. This can not only improve the overall look of your yard, but also make it […]

Thank you for your inquiry.